The construction of this lighthouse is linked to a variety of legends and stories that have been passed down through the centuries. The best-known are those related to Hercules, whose name has been given to the Tower. It was Alfonso X the Wise who in the 13th century passed along the ancient myths of Hercules. After three days of battle, Hercules defeated the giant Geryon who had subjugated the people. After burying the severed head of his enemy, the hero declared that a tower should be built on that spot and a city established. This city should be named Crunia, in honor of the first woman who had lived in the location. Her nephew Espán, after being named as lord of Spain, began to construct the Lighthouse Tower, providing it with an oil lamp with a flame that could never be extinguished. 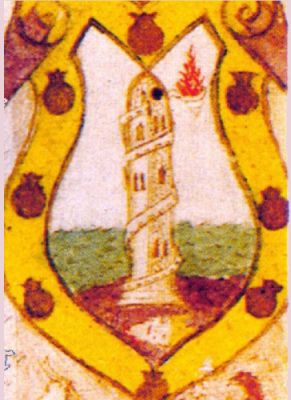 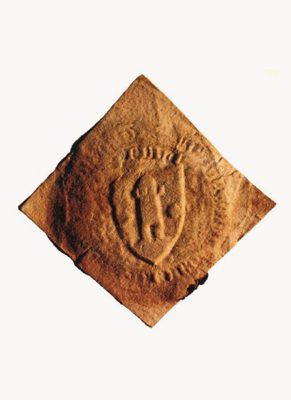 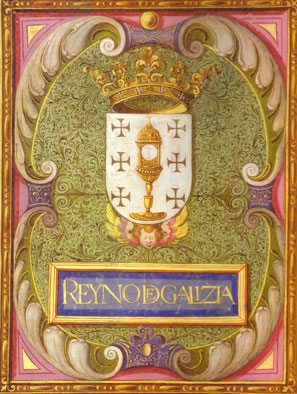 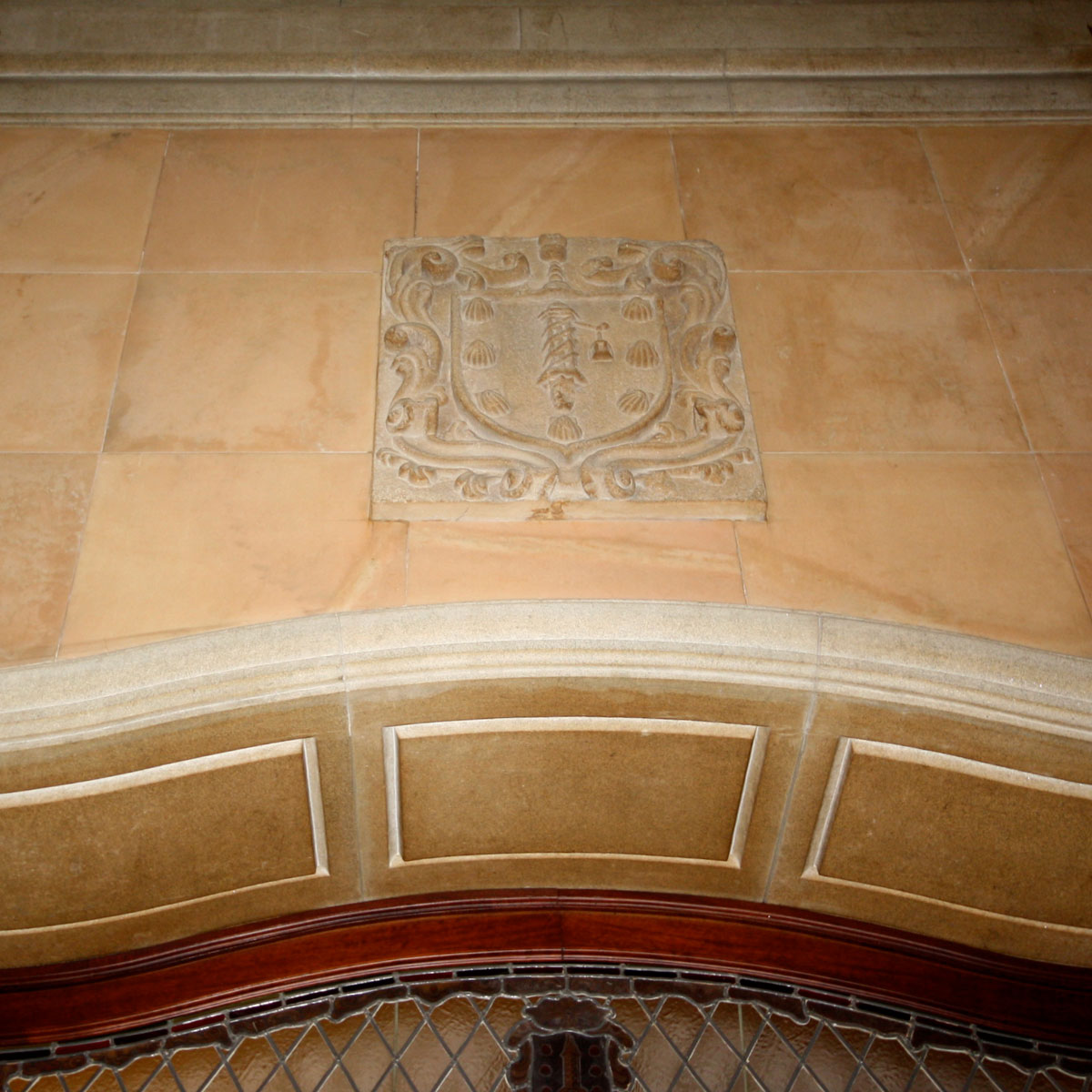 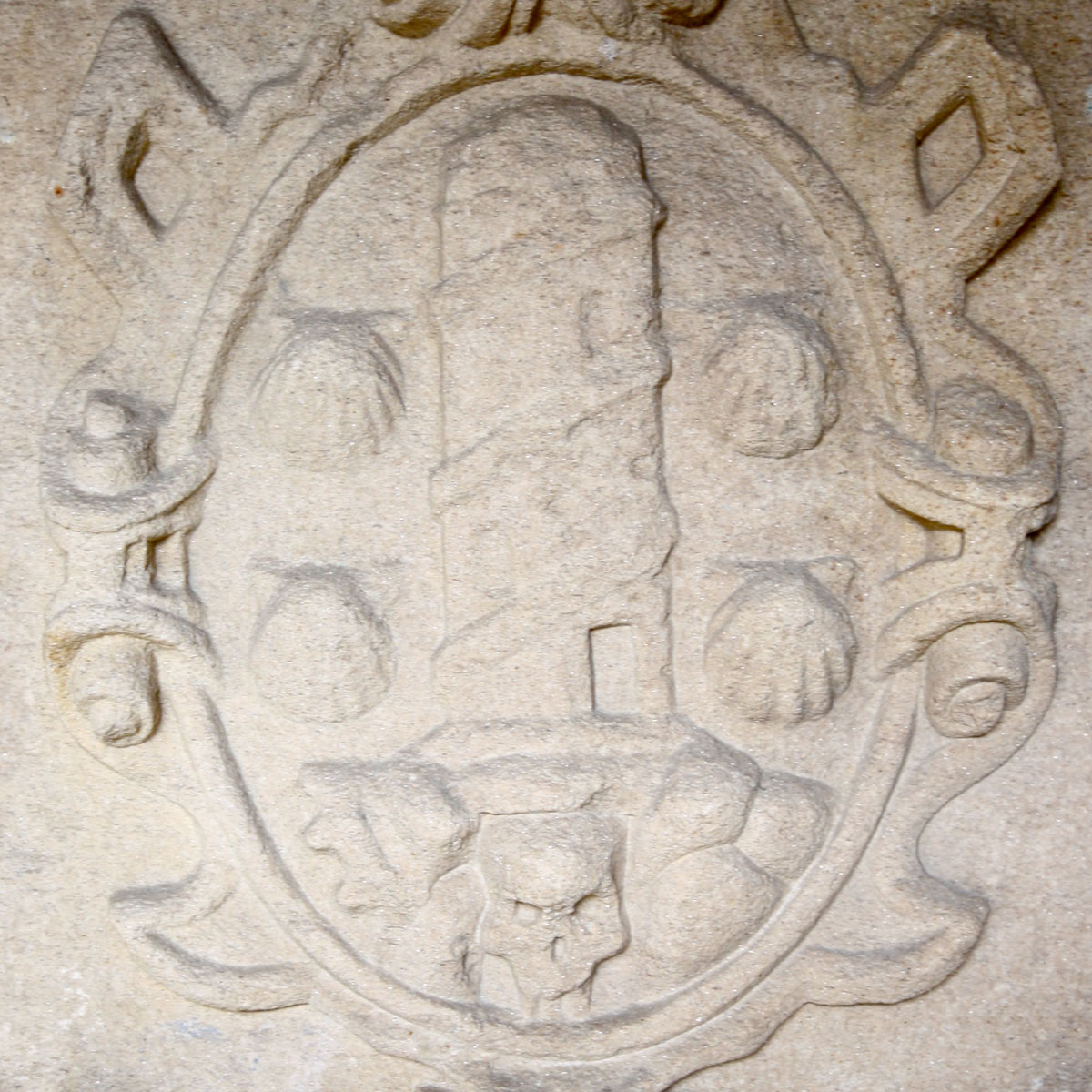 The second most well known legend is that of Breogán, who is said to have founded the city of Brigantia and built a tower on its coast. His son Ith could see Ireland from the top of the tower and eventually tried to conquer the island, although he would end up being assassinated. However, his brother Mil would later lead a great army to carry out his mission and take control of the country.

These tale of the Galician monk Trezenzonio mixes together some of the earlier stories. After travelling across Galicia, he climbed to the top of the Tower. From there he sighted an island and was eventually able to travel to it. After living for a while in a state of bliss he was told by an angel to return to Galicia, but after ignoring this mandate he suffered a variety of punishments. When he did return to Galicia he found the Tower halfway destroyed and the city repopulated.

The centuries-old connection between the Tower of Hercules and A Coruña has been expressed not only through history books, legends, and mythology, but also through daily life and events. From its oldest representation around the year 1085 on the world map in the Burgo de Osma Beatus, the lighthouse would go on to be represented on a succession of maps, atlases, and navigational charts.

At the end of the 15th century it became the symbol of the city and was integrated into the coat of arms, thereby becoming part of the day-to-day life of the residents. It maintains this character today, appearing in company logos, on park benches, in souvenir miniatures, and on stamps. The Tower of Hercules is also the city monument most visited by tourists, and its image has been reproduced in countless photographs, postcards, and videos promoting A Coruña and Galicia. 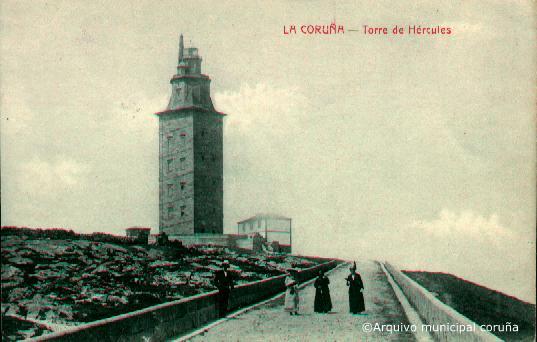 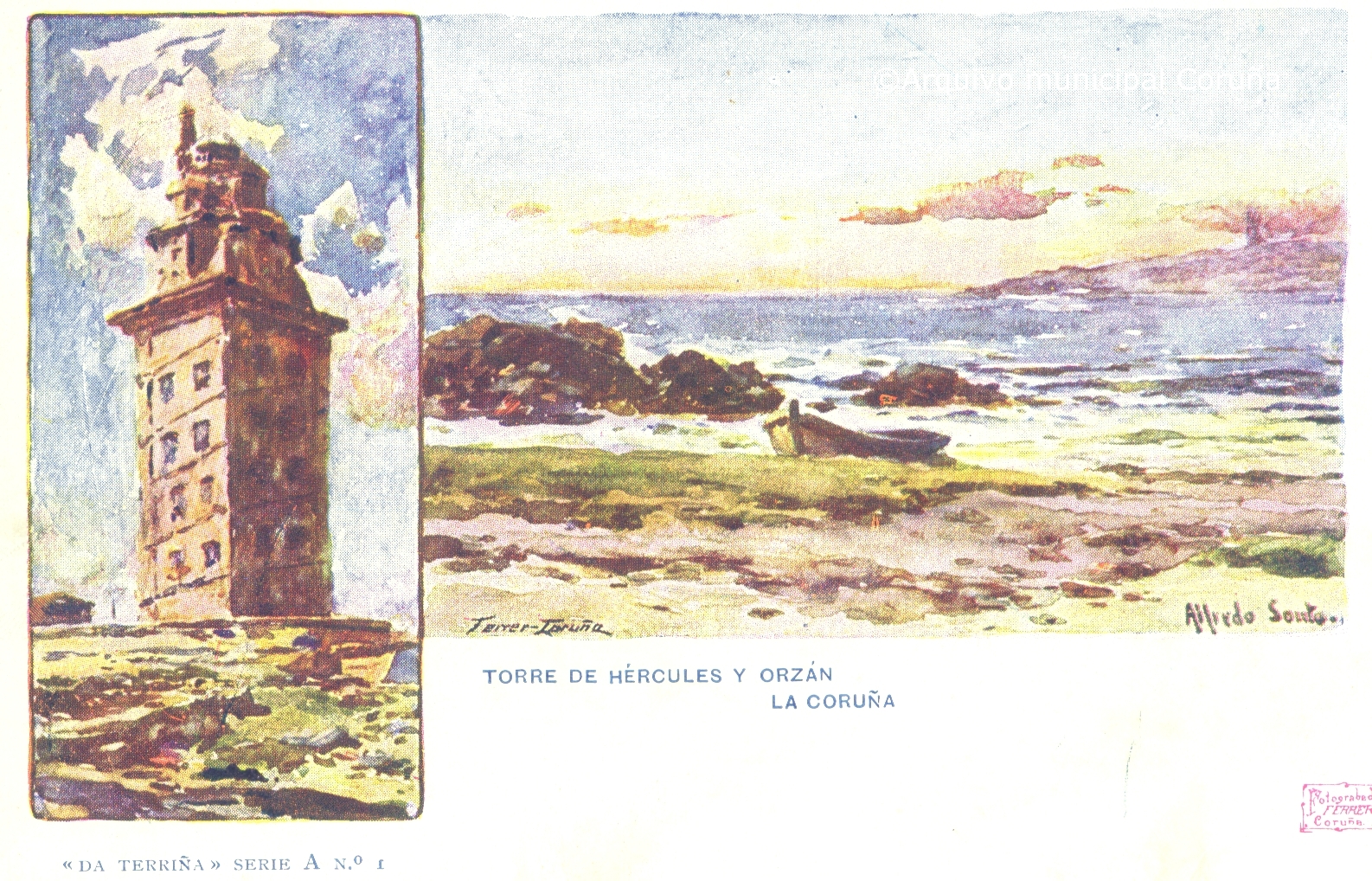 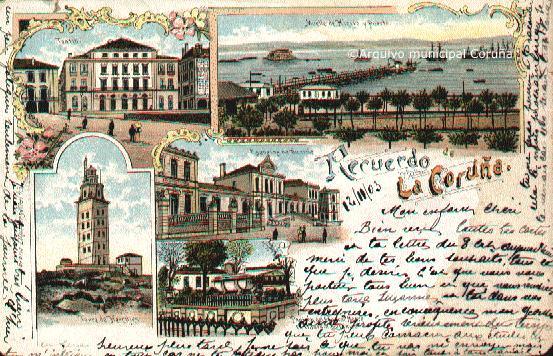 Its presence in the media has increased even further since its inclusion on the list of World Heritage Sites 2009. The Tower has also served as an inspiration for artists throughout the 20th century such as Urbano Lugrís and Luis Seoane.

However, the Roman lighthouse has also witnessed the most inhospitable side of the Atlantic Ocean and the groundings of the oil tankers Urquiola and Aegean Sea took place just off shore, causing severe environmental disasters.