The area surrounding the Tower of Hercules is a flat bluff 47 hectares in size, traversed by a series of sign-marked trails. This land is bounded by beaches and cliffs swept by the Atlantic Ocean. This extensive natural space near the heart of the city serves as a recreation area for visitors, with the assemblage of artistic works that make up the Sculpture Park also distributed across the land. The earliest artistic offerings, however, date from the Iron Age and are petroglyphs associated with the archaeological deposits at Monte de Bicos on Punta Herminia. These inscribed geometric shapes and symbols are distributed along the rocks seemingly at random. 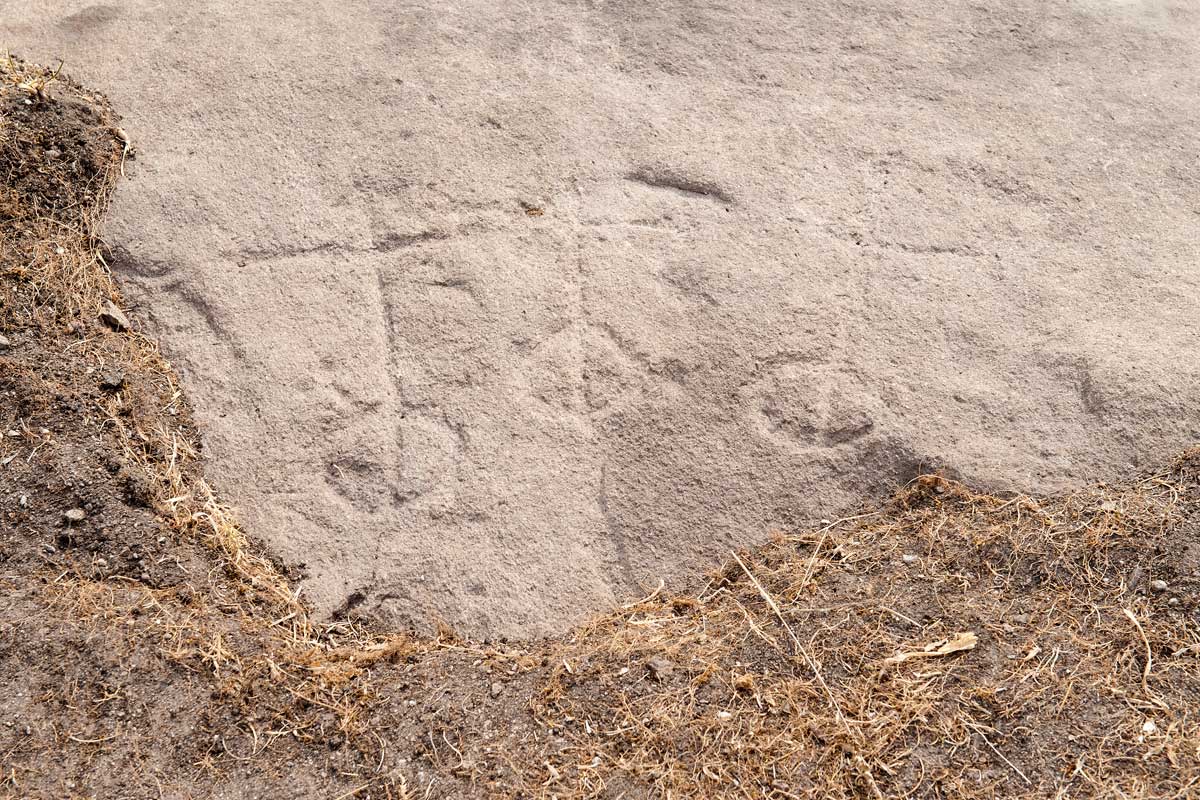 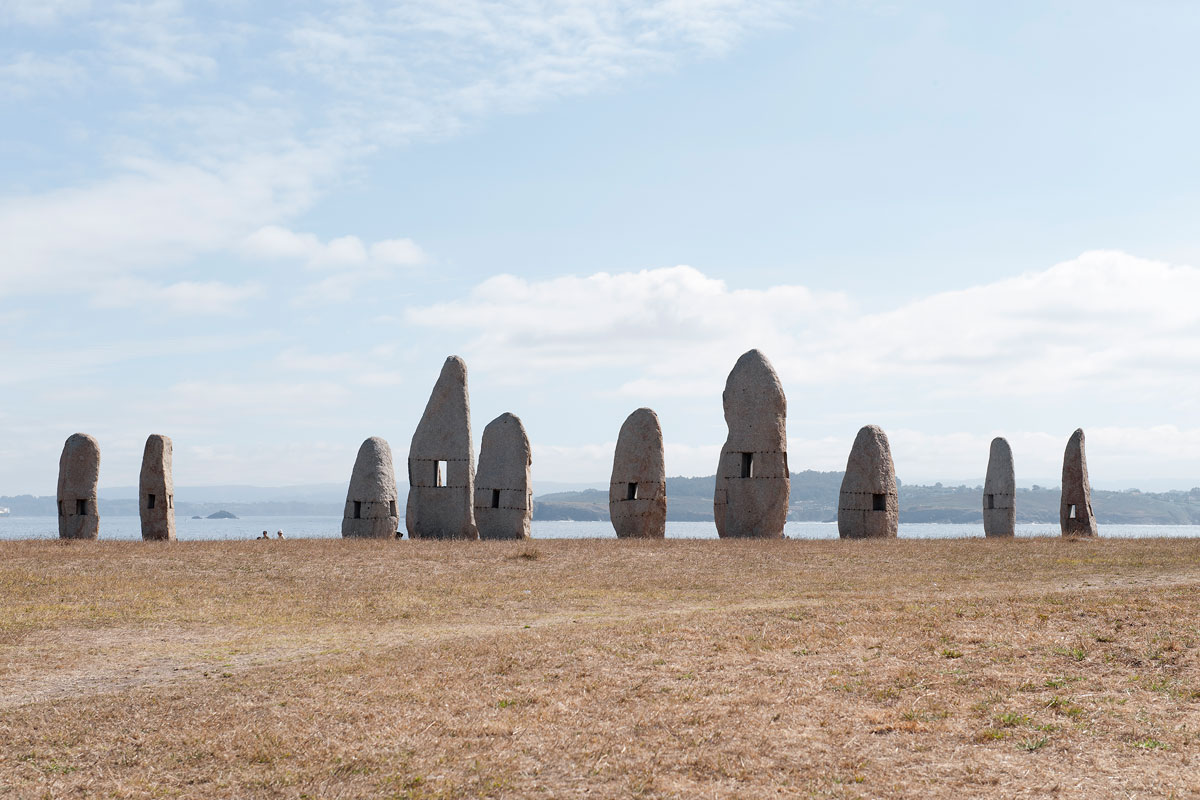 The modern works of sculpture, however, can be grouped into themes: 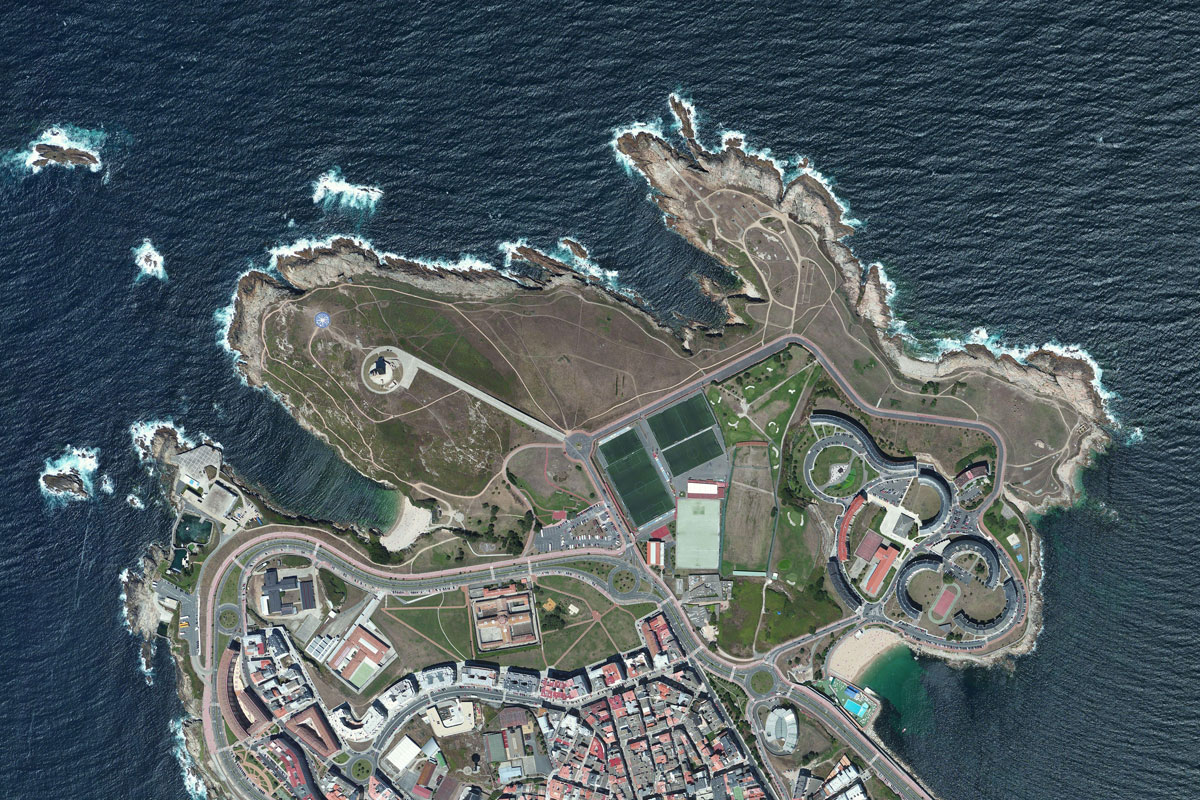 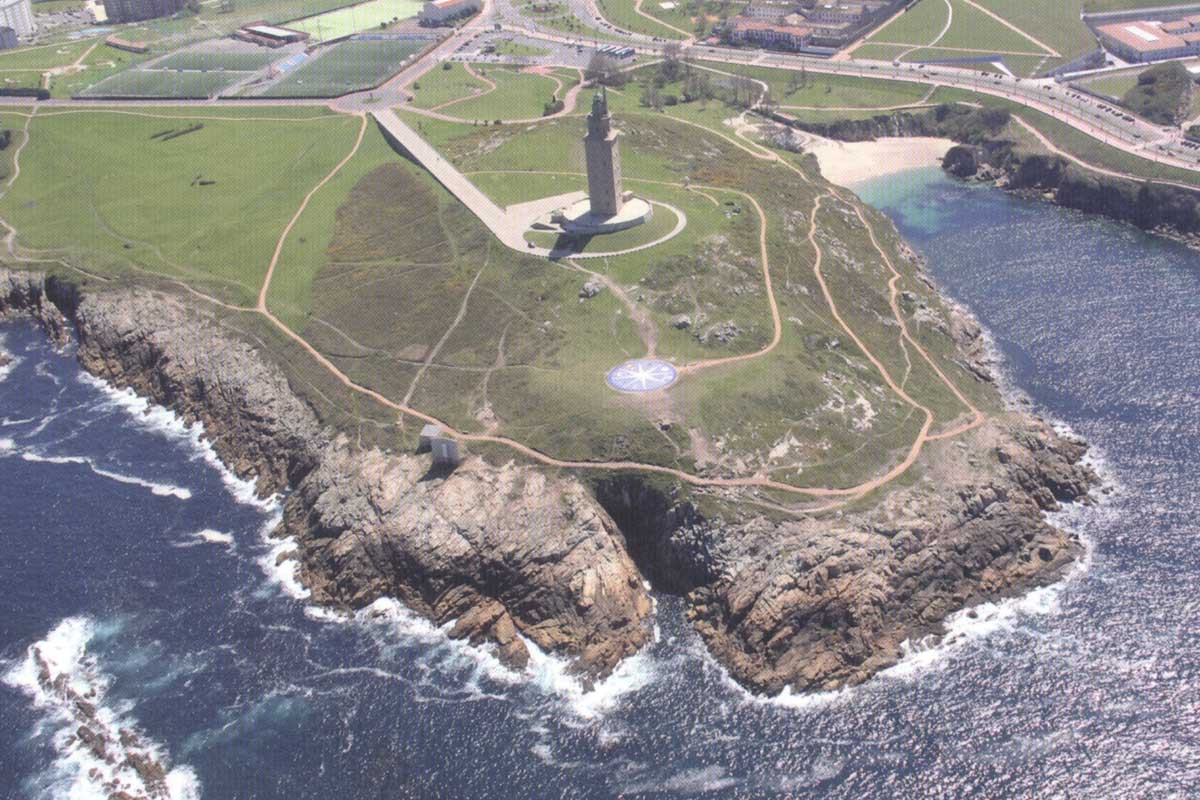 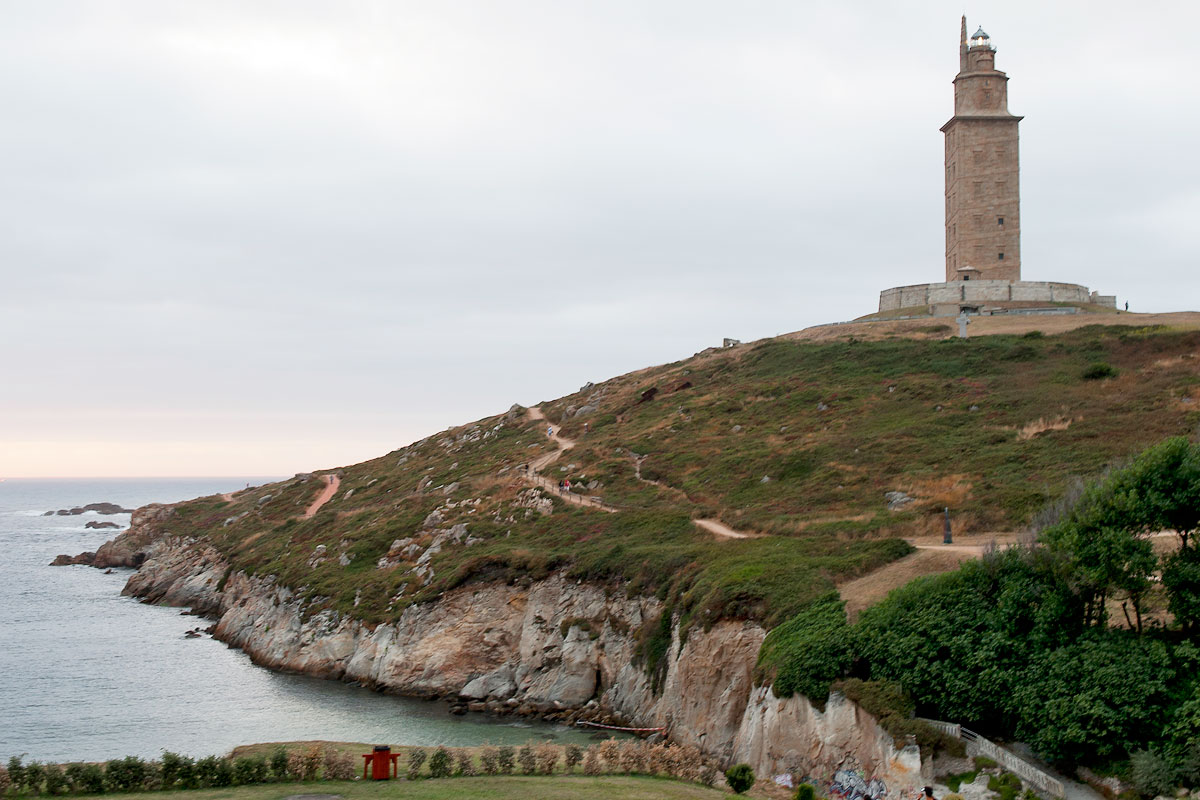